Great Basin Youth Soccer League is Northern Nevada’s most experienced youth soccer program. Established in 1984, GBYSL has withstood the test of time. Success during economic highs and lows, and most recently the worldwide pandemic. Our program continues to provide soccer skills development, team building, friendships, outdoor exercise, and group comradery to players ages 3 years to 19 years and fun for the entire family.

Many of our players have gone on to play in college and beyond. In addition to soccer skills, our program teaches valuable life skills, ethics, fairness and sportsmanship. If you are looking for a program that is exceptional, places children first, it’s time to discover Great Basin Youth Soccer League.

More information regarding our different programs can be found in the menus located at the top of our website.

As always, our office staff is here to answer questions for you. Please do not hesitate to call or email our office at any time and we will answer any questions you may have. We can be reached at 775-825-4900 or gbyslrec@gmail.com. 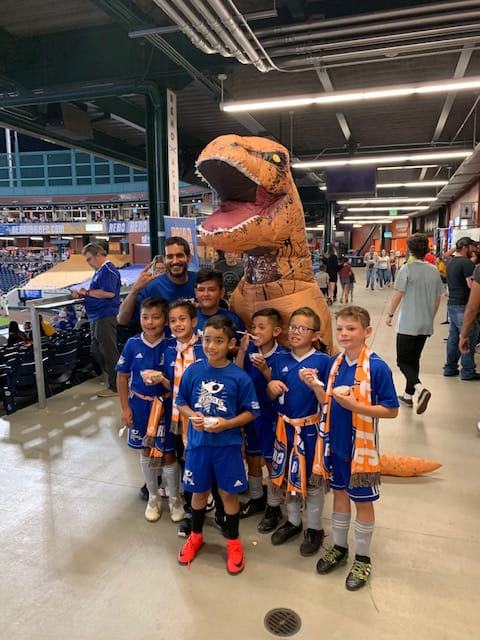 Letter from the President

Please always remember that this is a game and your children play for fun!

1. Be positive. Be supportive. Cheer for the team. Encourage all of the players. Keep negative comments to yourself, especially those directed at another parent’s child. Remember that the players are doing the best that they can and that playing good soccer is more difficult than it looks.

2. Parents, let the coaches coach and make adjustments as they see fit.  Many times the instruction from a spectator is exactly the opposite of the instruction given by the coach. Allow the players the freedom to make their own decisions and learn from their mistakes. Spectator statements like “Stay Wide,” Clear It,” “Pass The Ball,” “Get Rid of It,” “Move Up,” “Move Back,” etc., tend to undermine the need for players to communicate with each other.

3. Never address players on the other team, except to encourage.

5. Do not engage in game-related discussions with parents from the opposing team. We will be playing these teams for many years to come. We want to be known in the soccer community as an organization that has class whether we win, lose or draw. The game score will not be remembered. The argument or inappropriate remarks will be.

6. Leave the game on the field. When the game is over, no amount of comment, question or discussion with the players, officials or coaches can change the outcome. Regardless of the outcome, the coaches will evaluate the performance, reinforce the good things and work to correct the things needing improvement.

7. Keep the game fun. Winning is more fun than losing, but each player should enjoy playing because they love the game. Avoid offering bribes or “pumping up” your child. Allow them to become self-motivated. Make sure that you take time to enjoy the game yourself. I have heard comments from some players that they dread it when their parents start shouting at the referee. It is noticeable that when some parents get more and more agitated, their child gets more and more withdrawn during the game.

Think about your own job. If you have someone who you knew was going to shout at you every time you made a mistake, wouldn’t you stop putting yourself in the position to make this mistake? That is what happens with some of the players on the team. they would rather not have the ball than risk having it and making a mistake!

We will not tolerate any abuse of the referees.  None.  We will hand down stiff sanctions on any coach or parent that verbally abuses a referee or a player. 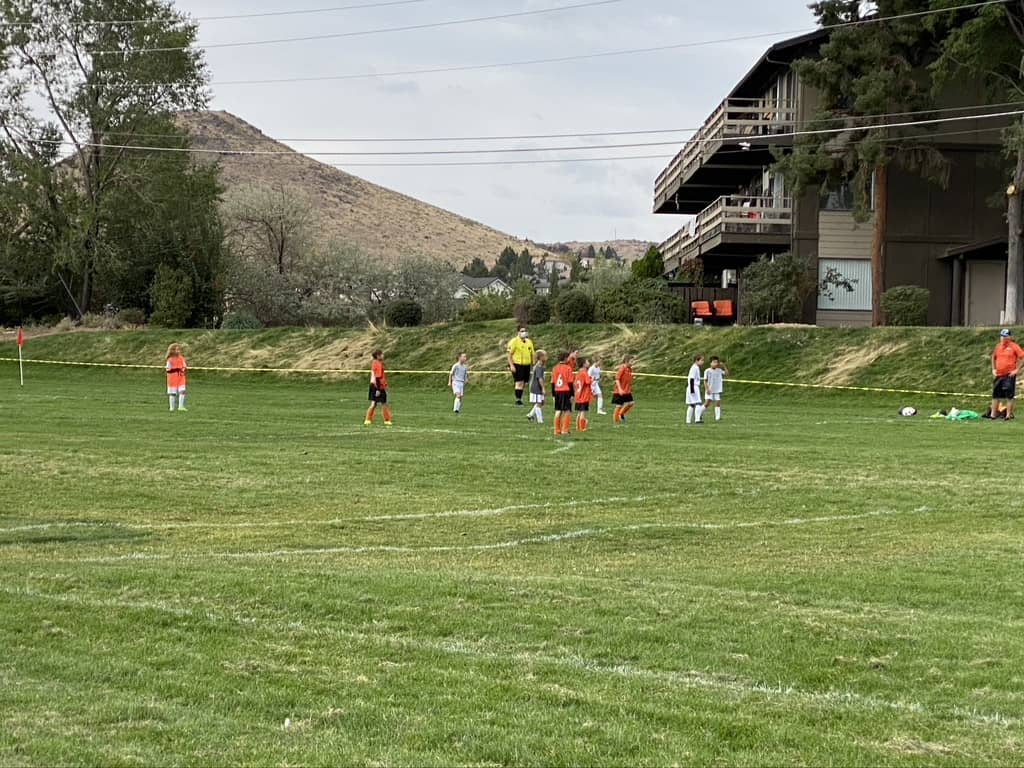 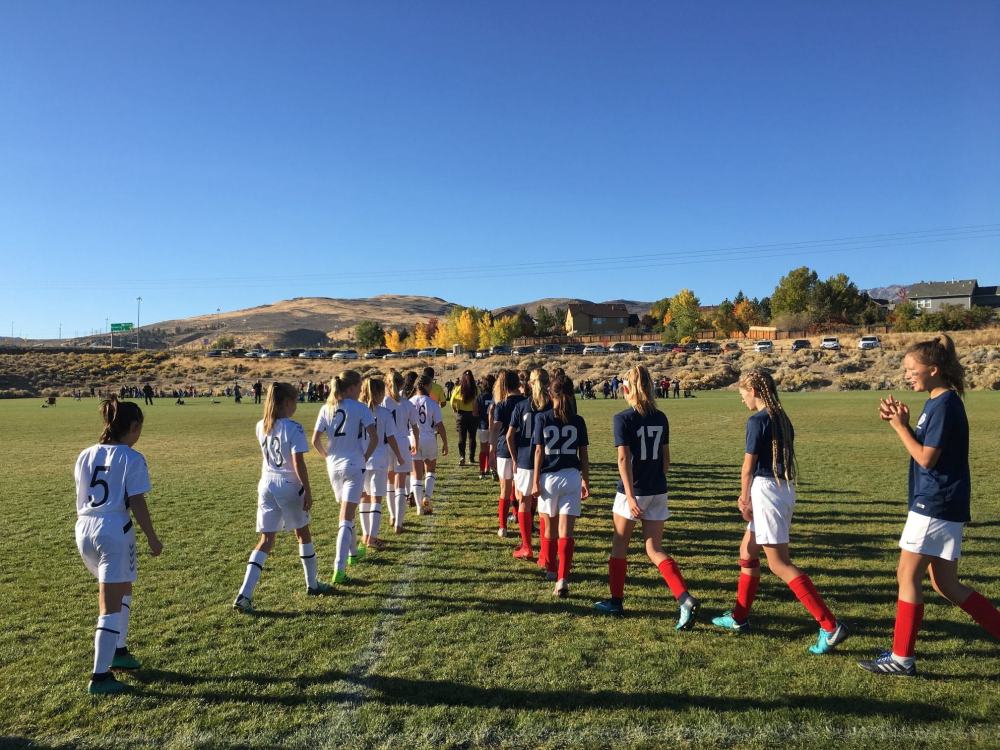